In this episode, Joe and Kyle sit down to cover highlights from the Horizons Conference. In the show, they discuss the presentations and topics they heard at the conference. 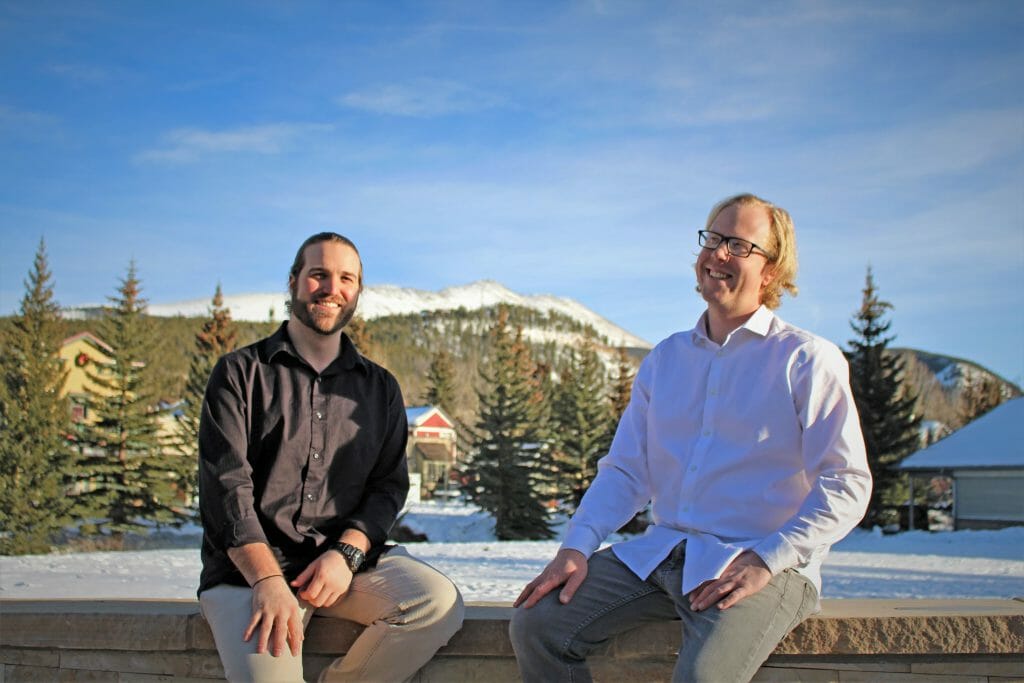 RiverStyx - Funding the Access and Preservation of Sacred Plant Medicines 0

In this episode, Joe interviews Cody Swift from the Riverstyx Foundation. In the show, they talk about Peyote and the troubles for Native Americans and their church not having access and preservation of Peyote.

About Cody and RiverStyx Foundation

RiverStyx Foundation attempts to lessen human suffering caused by misguided social policy and stigma, while advocating enhanced opportunities for healing, growth, and transformation in such areas as drug policy, criminal justice, and end-of-life care. The Riverstyx Foundation believes in the human potential for healing, growth, and transformation. The Riverstyx Foundation works to provide a bridge to the relinquished parts of ourselves, our society, and our ecology, to ease those fears and prejudices by funding projects that demonstrate the potential for healing and beauty, when life is embraced in its fullest expression.

In this episode, Joe sits down with Jordan and Lou from Mycology Now, a company that makes and sells spore syringes for microscopy use. In the show, they talk about the start of Mycology Now, the culture change caused by psychedelics, and personal stories on how psychedelics changed their lives.

The start of Mycology Now

Psychedelics as a Culture Change agent

Psilocybin for Cancer and Depression 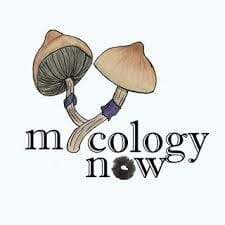 Mycology Now is a humble small business dedicated to spreading awareness. They are a company that makes and sells spore syringes for microscopy use. Their Mushroom Spore prints and syringes speak for themselves; always having a heavy spore count.

Dr. Daniela Peluso - Guidelines for the Awareness of Sexual Abuse in Ayahuasca Ceremony 0

In this episode, Kyle joins in conversation with Dr. Daniela Peluso, Cultural Anthropologist and Associate Director at Chacruna. In the show, they discuss guidelines for the awareness of against sexual abuse in Ayahuasca ceremony.

“Individuals have to accept that Ayahuasca has become a business and an industry as much as it is a spiritual practice, and that it includes the trappings of capitalism like exploitation and inequality.” - Daniela 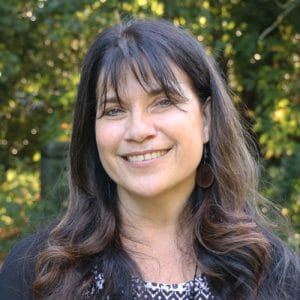 Daniela Peluso is a cultural anthropologist whose current research focuses on indigenous Amazonian communities. She has worked over the last two decades in Lowland South America, mostly with communities in in the Peruvian and Bolivian Amazon. She is actively involved in various local efforts on issues relating to health, gender, indigenous urbanization and land-rights and works in close collaboration with indigenous and local organizations as reflected in her publications. She also specializes on the anthropology of finance. She received her PhD in 2003 from Columbia University and is a senior lecturer in social anthropology at the University of Kent. She is an Associate Director of the Chacruna Institute for Psychedelic Plant Medicines and on the board of the Society of Lowland South America (SALSA) and People and Plants International (PPI).

In this episode, Kyle interviews Laura Northrup, Marriage and Relationship Somatic Psychotherapist and creator of the podcast, Inside Eyes; an audio series about people using psychedelics to heal from sexual trauma.