In this episode, Joe and Kyle interview Ben Eddy, a Black Belt from Eddy Bravo’s 10th Planet Jiu Jitsu system. In this episode, they cover a range of topics on Jiu Jitsu, Psychedelics and flow state. 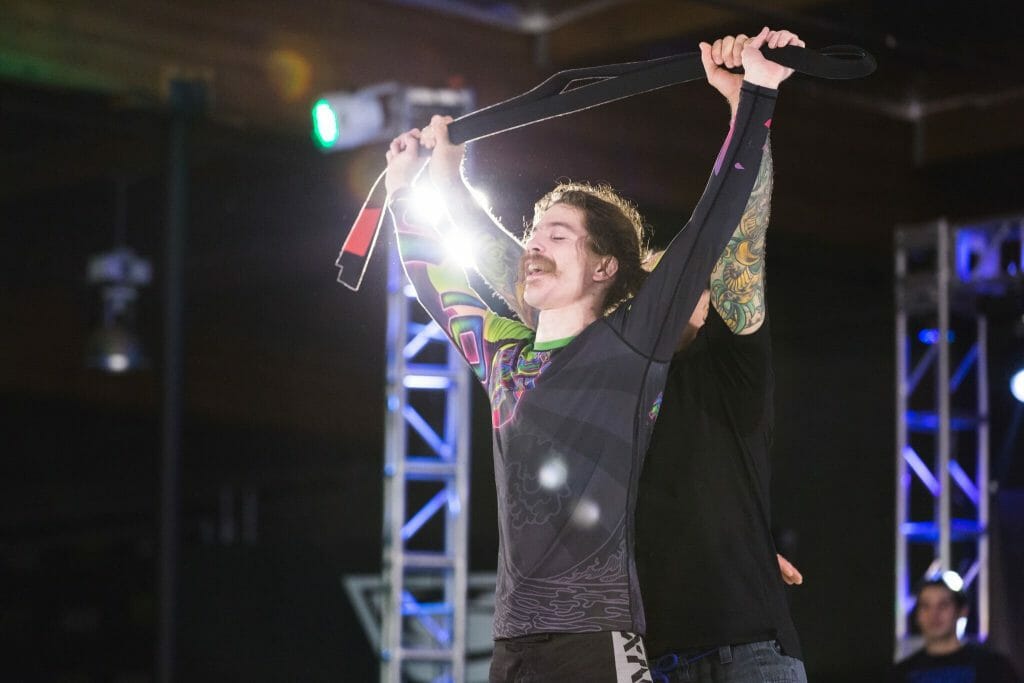 Ben Eddy is a Blackbelt at 10th Planet Jiu Jitsu system. Starting off in the tech scene in San Fransisco, Ben relocated to southern California, where he began his journey into Jiu Jitsu, psychedelics and tapping into the flow state. He currently travels and competes.