All Episodes
Archives
Categories
Now displaying: Page 1
John B. Cobb Jr. - How Exceptional Experience Can Help Save the World 0 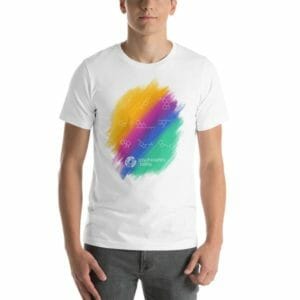 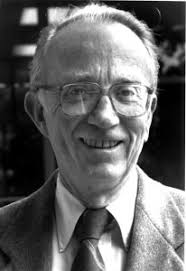