Revisiting a Dark Past 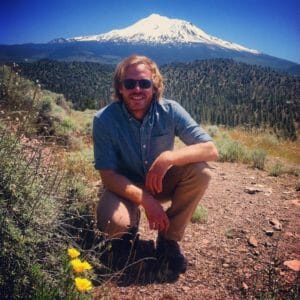 Lucas has spent his life wandering through inner and outer landscapes, collecting experiences, and sharing those experiences with those closest to him. His outer wanderings have led him to working with earth and plants around the world, including starting a biodynamic/permaculture food forest in Central Vermont. Lucas has also spent time working with people who were experiencing extreme states of consciousness while at Soteria-Vermont and while volunteering with The Zendo Project. The galleries of his inner world are made up of psychedelic musings, astrological insights, and various constellations of esoteric traditions. Lucas holds degrees in Environmental Science and Psychology and is currently pursuing an MA in Religious Studies.

Lucas can be reached through his email address at lucasjackson24@gmail.com as well as on Instagram @biodellic. He is available for astrological readings and is happy to meet others interested in discussing the topics covered throughout this episode of the podcast.