In this episode, Kyle and Joe interview previous guest of the show, Daniel Greig. In the show, he goes in depth into the meaning of enlightenment and previews the new book he is writing with Dr. John Vervaeke, The Cognitive Continuum. 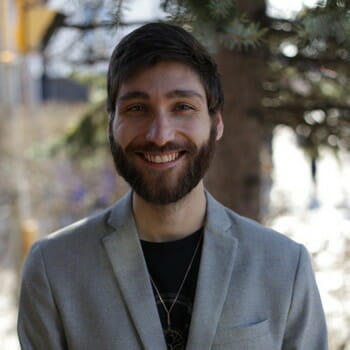 Daniel is an educator, organizer and artist living in Toronto. He studied Cognitive Science and Philosophy at the University of Toronto, specializing in wisdom, consciousness, and spiritual belief and experience. In 2015, he founded the Mapping the Mind conference that occurs annually in Toronto, which raises much needed funds for psychedelic research. Daniel regularly host lectures and workshops, on topics in cognitive science. He is currently writing a book with Dr. John Vervaeke on the science of enlightenment, which will be published in 2020. When not contemplating the realm of the intellect, Daniel delves in the sonic perturbations of music, writing and producing progressive metal.